Sanjiv Saraf is the founder, Chairman and principal shareholder of Polyplex Corporation Limited, which is among the world’s largest producers of PET films.

Sanjiv is an alumnus of The Scindia School and a graduate from IIT, Kharagpur (1980). After completing his graduation, he joined his family business in Orissa. In 1984, he ventured out on his own to establish Polyplex. Sanjiv has built an outstanding organization with exemplary values and ethos which are widely respected and admired in the industry, as well as within the financial markets- being publicly listed both in India and in Thailand.

An entrepreneur at heart, Sanjiv has incubated other businesses such as Manupatra –India’s premier legal information provider. Concern for the environment has led him to invest in renewable energy with the launch of a number of Hydro Electric Power projects in Punjab, Uttarakhand and Sikkim. He is an active member on the boards of various companies across different industries.

A humanist, Sanjiv takes personal interest in the company’s community initiatives, including the 1200 student non-profit school. Sanjiv is a voracious reader; passionate about Urdu poetry and has recently learnt the language. He is a lover of art and music. 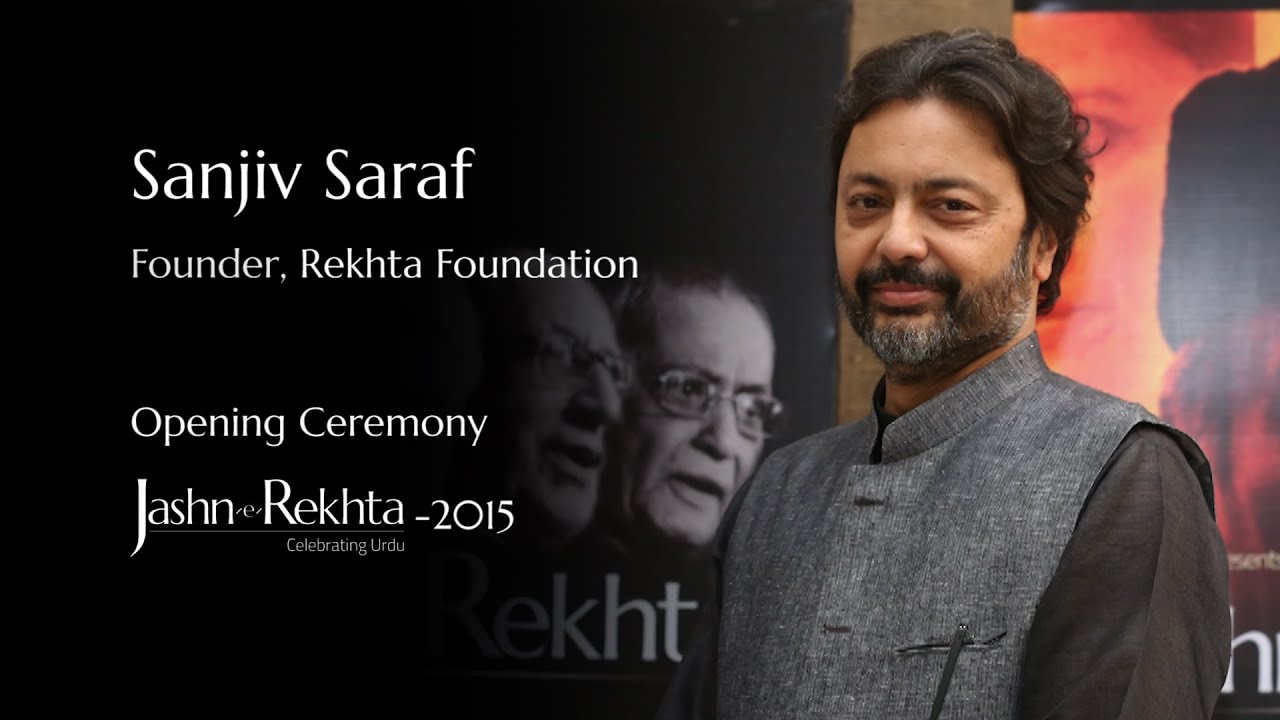 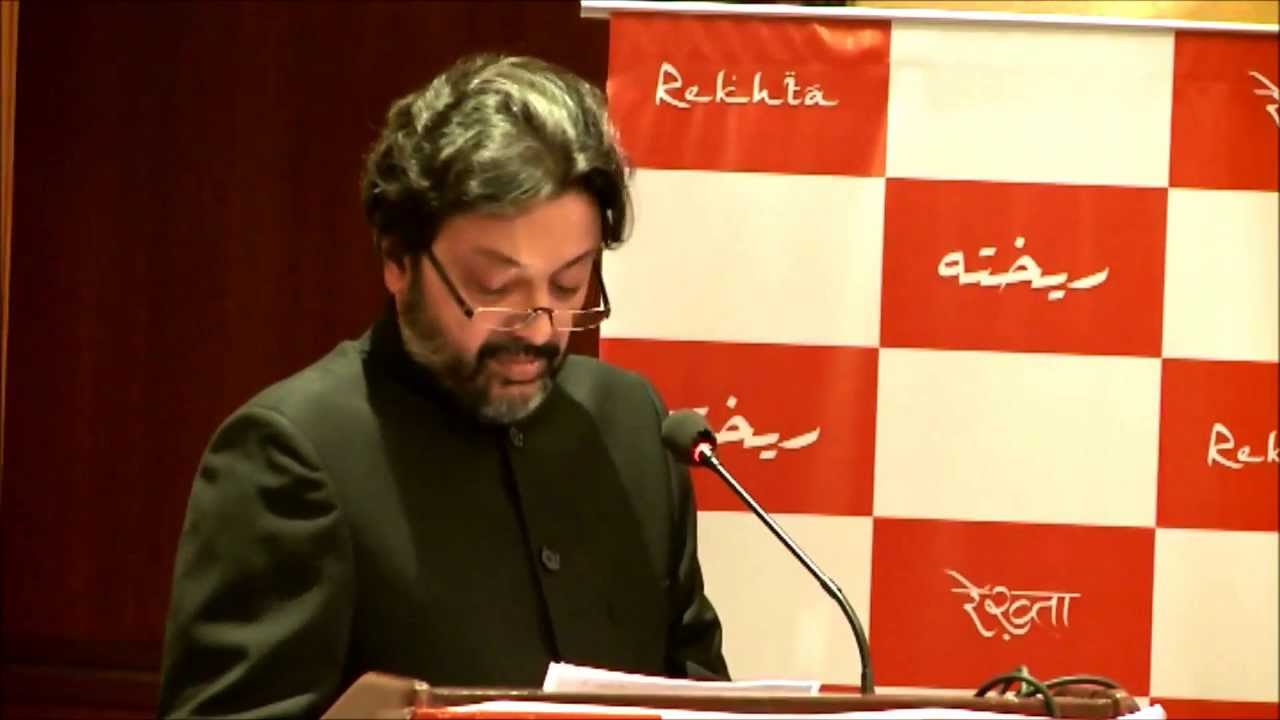 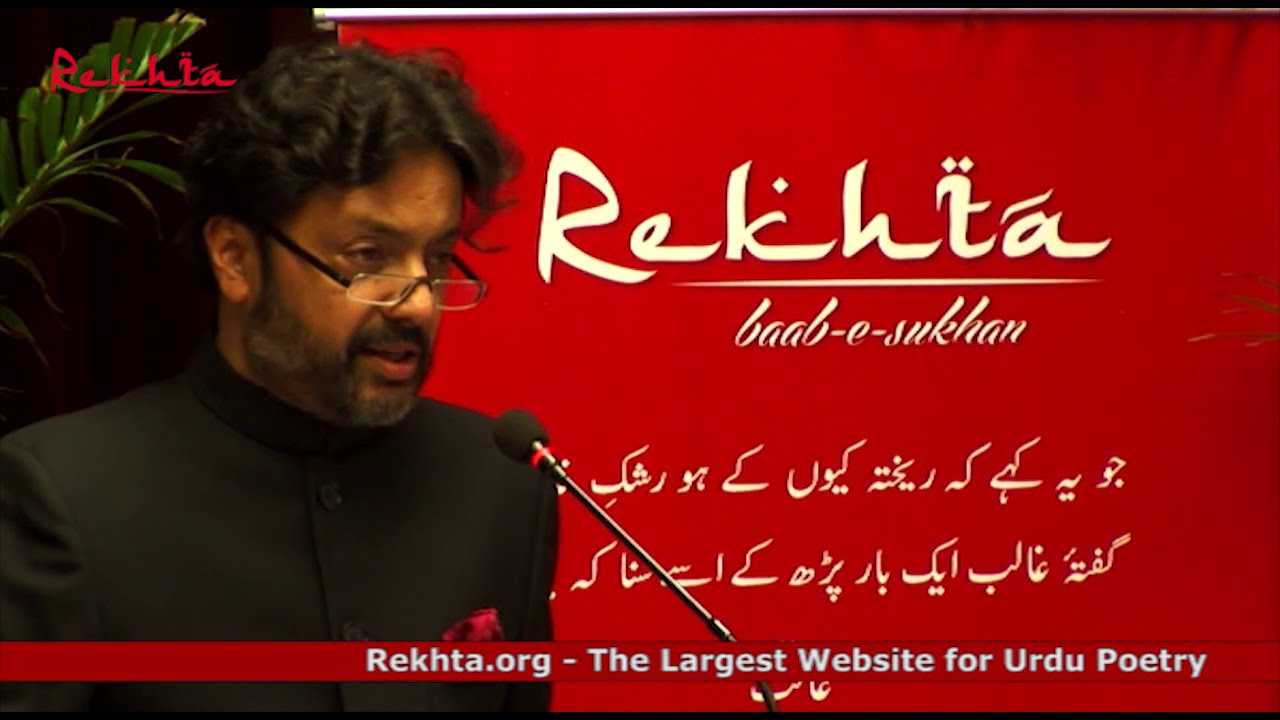 Sanjiv Saraf (founder - Rekhta.org) at the Launch function on January 11, 2013 at Delhi